Taylorsville First Baptist Church partners with Team Atlas Wrestling, a North Carolina AAU Wrestling sanctioned team. The team is coached by Gordon Knight & Josh Hartis. Team Atlas serves grades 5th & up. The cost per year is $50 for one wrestler or $90 for two wrestlers from the same family. Practices are currently on Monday & Thursday nights (6:30-8:30pm) at Taylorsville First Baptist Church.

Team Atlas Philosophy:
To create an environment that encourages athletes to learn and develop both on and off the wrestling mat. We believe that wrestling, more than any other sport, builds character and confidence, preparing athletes for a successful life moving forward. 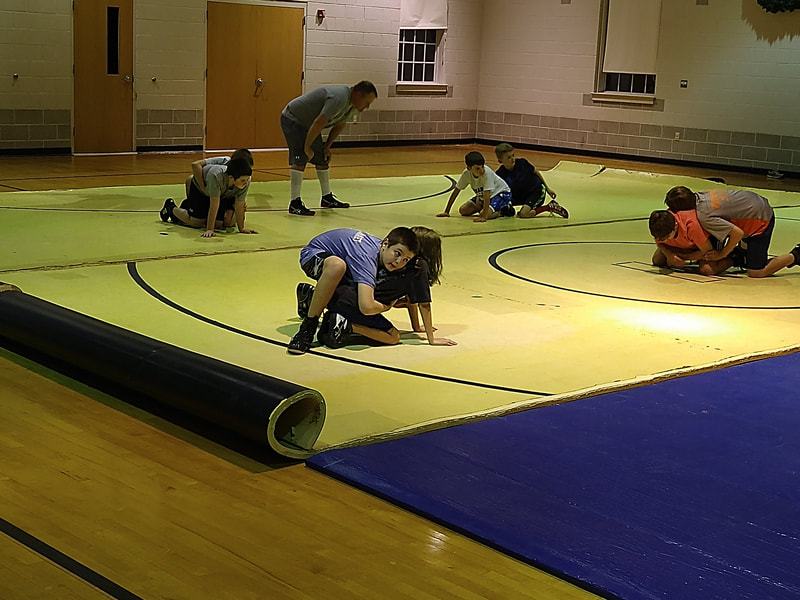 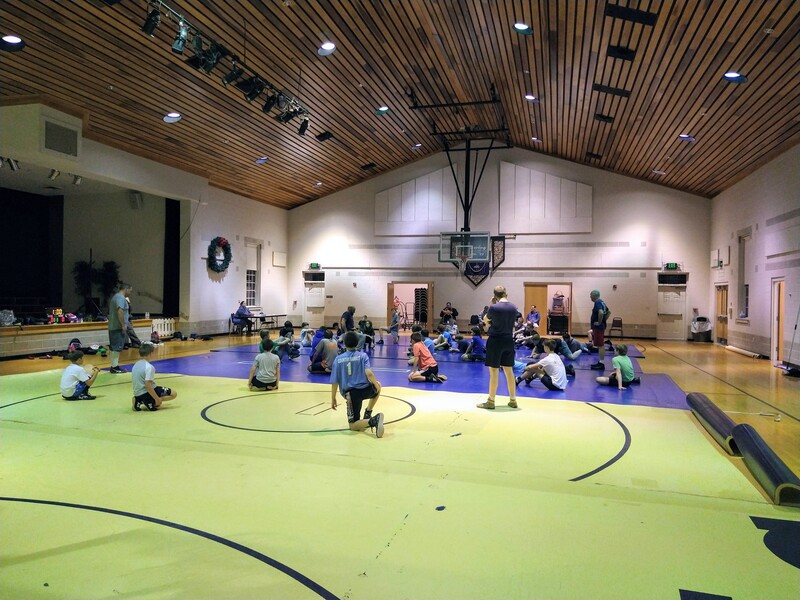